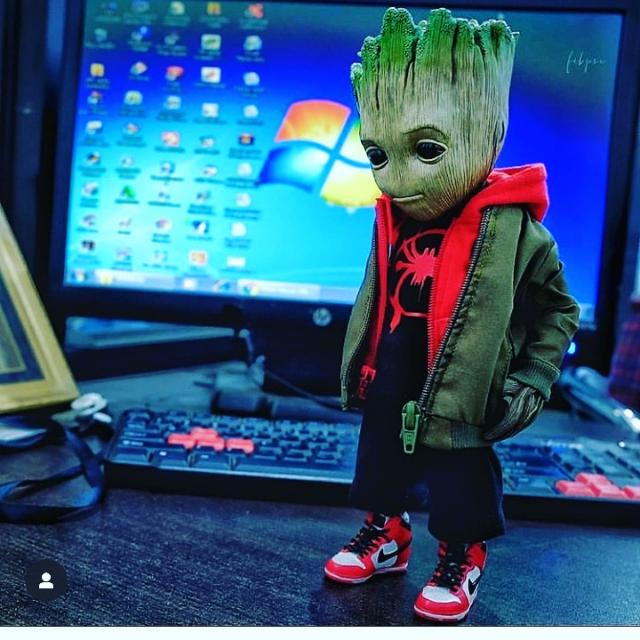 Shami out of series with fractured arm

India pacer Mohammed Shami has been ruled out of the series after suffering a fracture on his arm. He retired hurt while batting in the second innings at the Adelaide Oval on Saturday after he was hit on the right arm by a short ball from Pat Cummins. Sources in the know of developments said that the terrible pain was a result of the fracture he has sustained. “Yes, he has a fracture and that is why he could not grip the bat and lift it at the crease. It looked bad and the worst fear has come true,” the source said. Lot of pain India skipper Virat Kohli had earlier spoken about how Shami was in pain and scans were conducted to check the extent of the injury.Australia pacer Josh Hazlewood had said that the visitors would find it hard to have a replacement for the “class bowler” if he was indeed unavailable for the remainder of the series. “It is obviously a blow, we gonna see how bad it was. He will undergo scans to see if there is any fracture or bruising. We wanna find out how much damage is done,” Hazlewood had said during the virtual post­match press conference. “He is a class bowler and he showed this in the game. So India might have to dig deeper in their arsenal to try and cover and him but we probably expect him to play, I am not sure how bad the injury is,” he added. 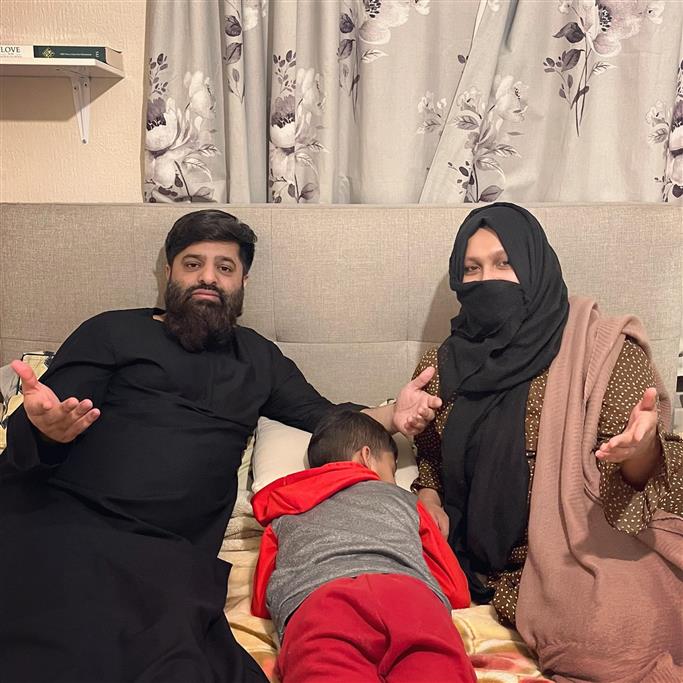 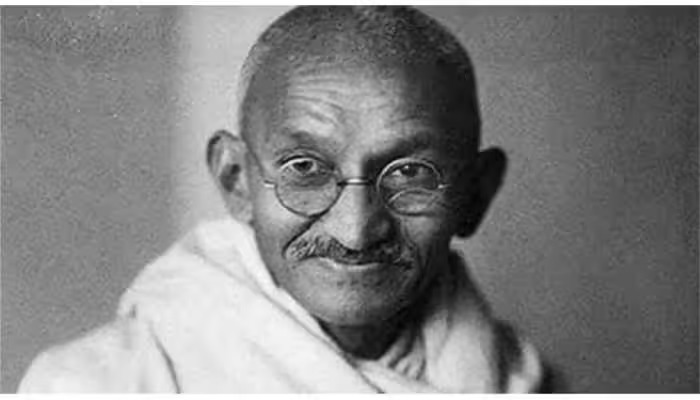 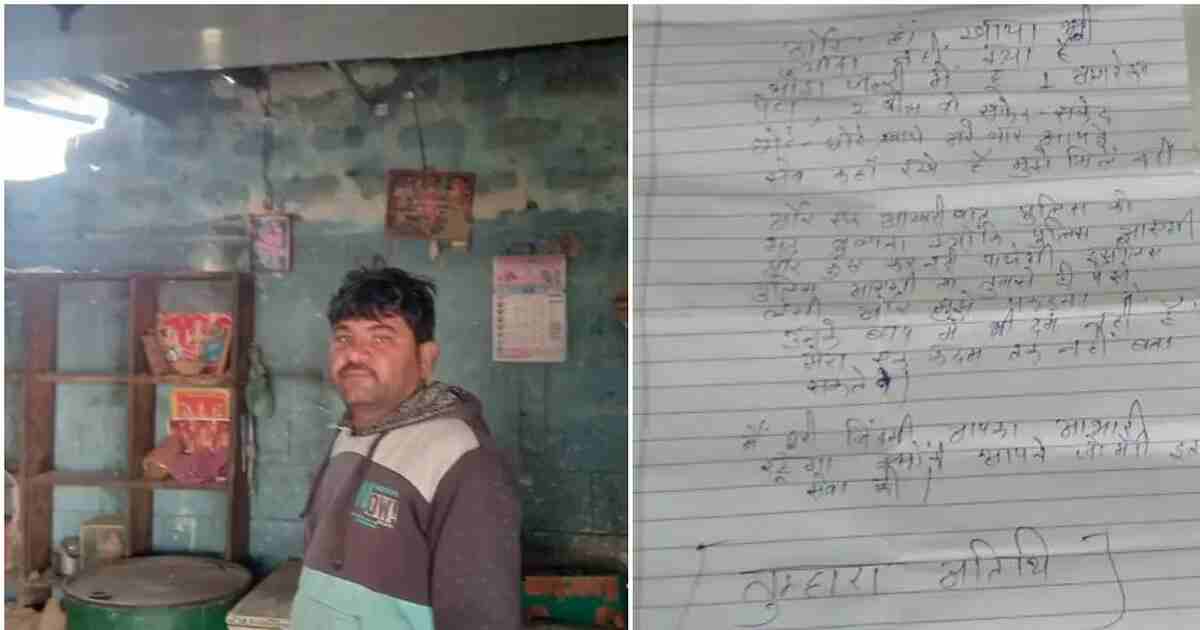 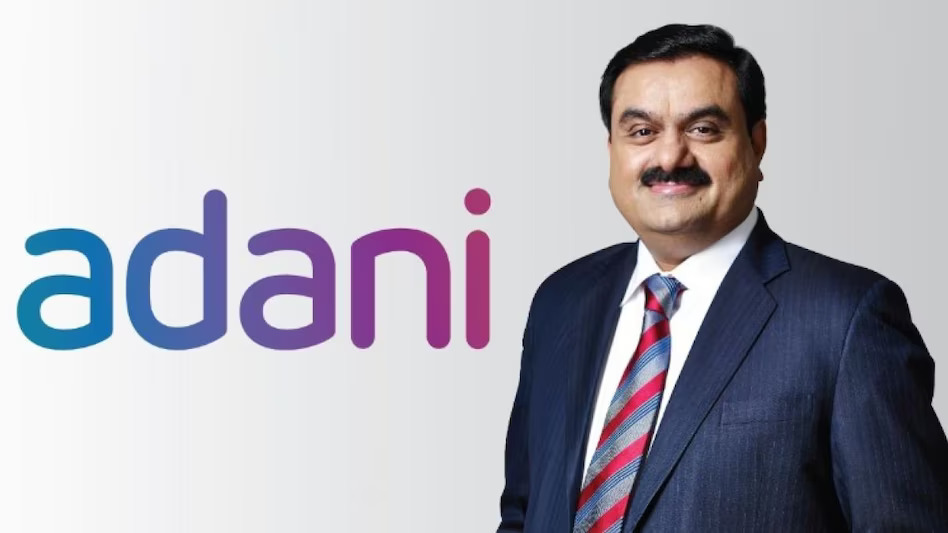 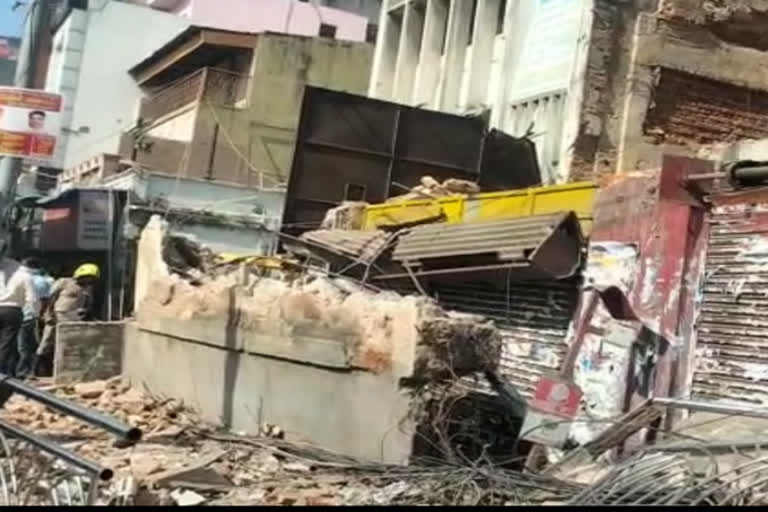